The Law Society has called for the Domestic Abuse Bill to go even further in its protections as the proposed legislation makes it way through parliament. The bill had its second reading in the House of Lords last week, where more than 90 peers spoke during an eight-hour debate.

Law Society president David Greene said many of the bill’s proposals are ‘long overdue’, such as expanding the definition of domestic abuse and banning alleged abusers from cross-examining their alleged victims in court. 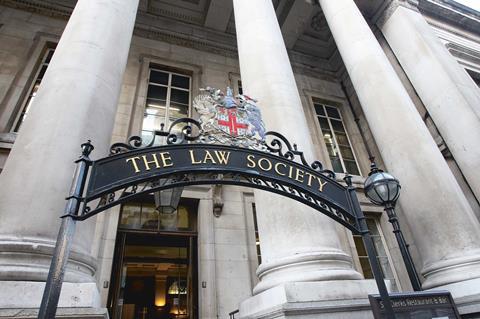 However, he said some proposals do not go far enough. ‘For instance, alleged abusers should also be banned from examining certain other witnesses – the couple’s children being the prime example – in court.’

Greene added: ‘Now more than ever, victims need protecting. As the bill finally progresses through parliament, the government must put the necessary funding into legal aid – giving victims the access to justice they need and deserve.’

Peers heard last week that some GPs were charging alleged victims of domestic abuse over £150 for a letter confirming their injuries to enable them to access legal aid and other services. Concerns were also raised about protection for migrant women.